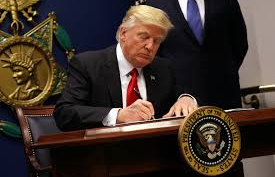 Can Trump’s travel ban be called the Muslim ban?

Donald Trump did not spring a surprise on the world after becoming the president. It was clear even during his election campaign. Though he had told of a Muslim ban, now he has restricted the ban to travel from just seven Muslim countries. Is it a ban that is against Muslims or whether it is just a coincidence that the countries are Muslim may be debatable. The world is watching. The US citizens s... 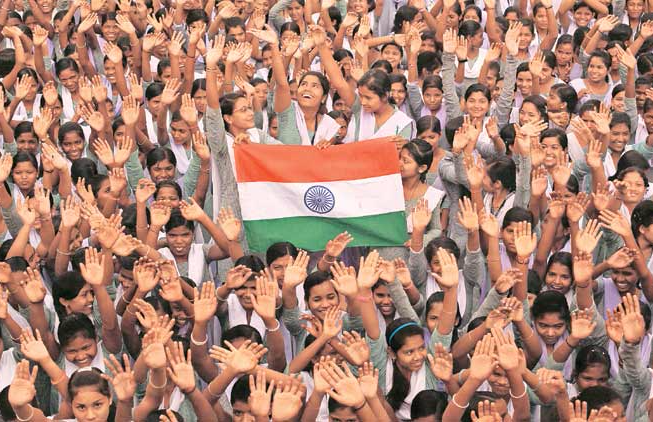 Only Fascism can unite INDIA 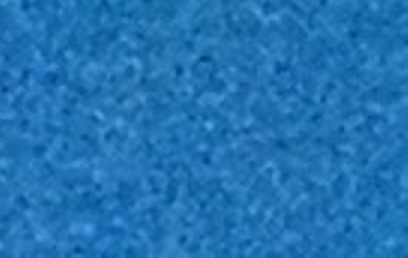 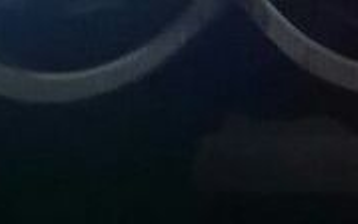 We are from Prarthana pls do vote 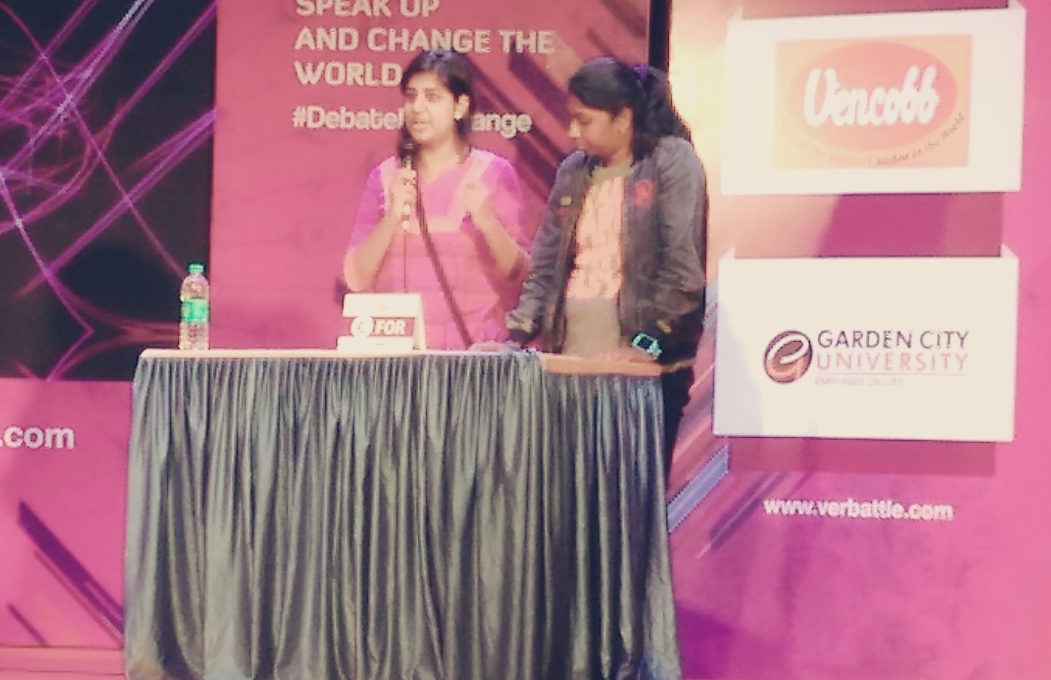 Were the Jain representatives good in verbattle (debate). Did you like it? 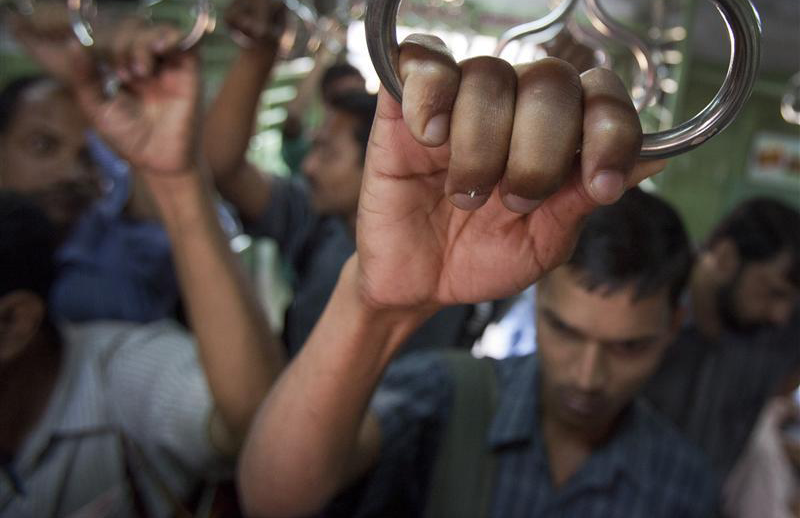 What is the biggest problem faced by the common man in India?

It is many decades since the Independence, but still there are no guarantees for the common man. Though the government keeps trumpeting about its programs for the common man, everyone knows that the actual solution to the problems remains a far cry. There are many issues that concern the common man, but what is his biggest problem? Which issue concerns him and bothers him the most? Can you tell?

It was a different story till November 8th, 2016. It has changed a lot for many people since then. Prime Minister Narendra Modi too has changed a lot. From sounding like a statesman, thinking like a philosopher and acting like a mature politician, he has moved on to making frivolous statements, uttering irresponsible remarks and changing his lines as frequently as he changes his clothes. His suppo... 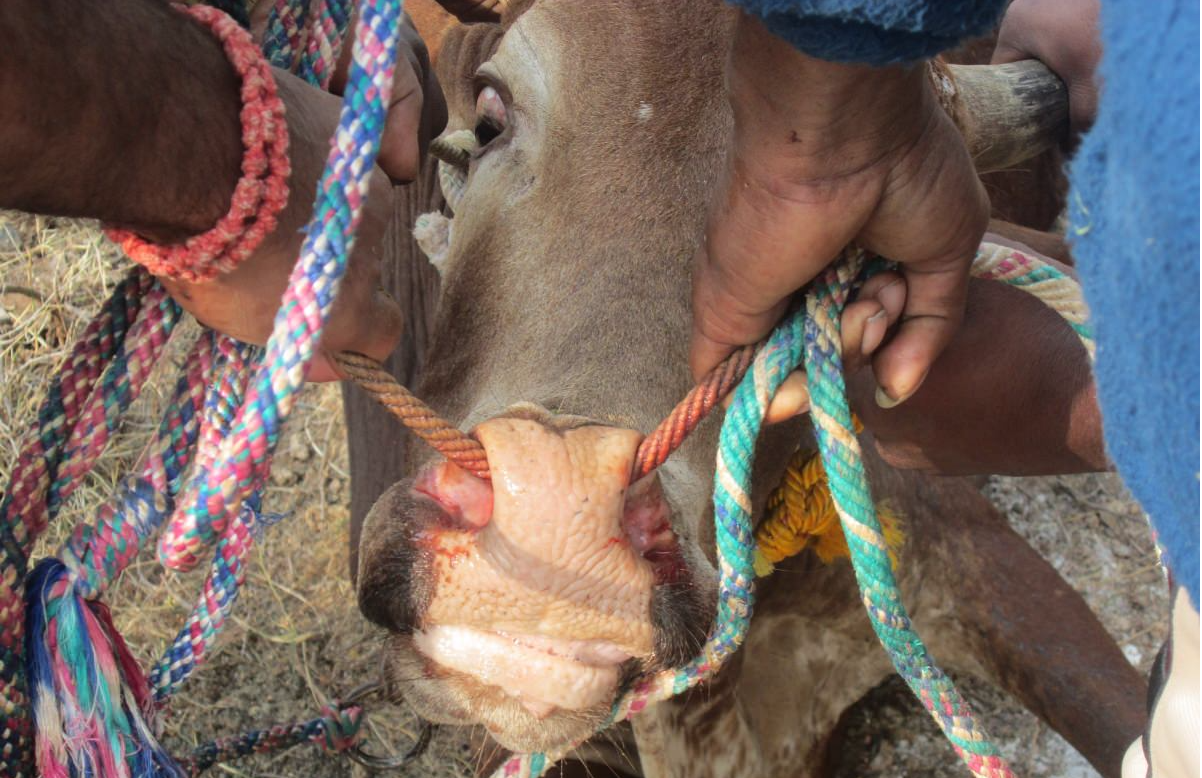 Goats and chicken are offered as sacrifices to appease deities. Indigenous sports use bulls while elephants are used in several religious festivities. In many ways humans assert their right to be more equal than all creations. What should be the right perspective to view this one creation-over the other situation? 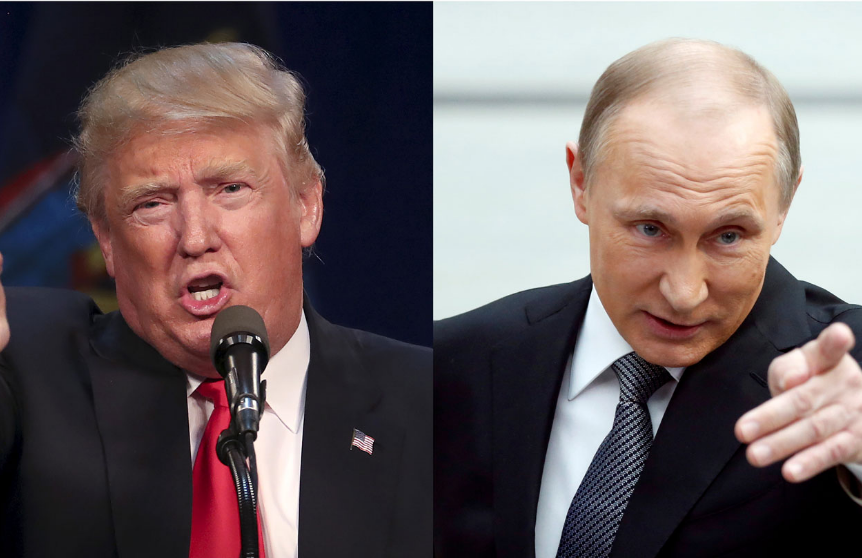 Why do you think Trump is cozying up to Russia?

Amid allegations of Russian interference in the American elections, Trump's declaration of love towards Russia and a demand for better relationship with that country have raised many eyebrows. Why is Trump changing the conservative policy of the US about Russia? Why is he trying to be extra nice to Vladimir Putin? Is that the right stand to be a taken by an incumbent President? What does that have... 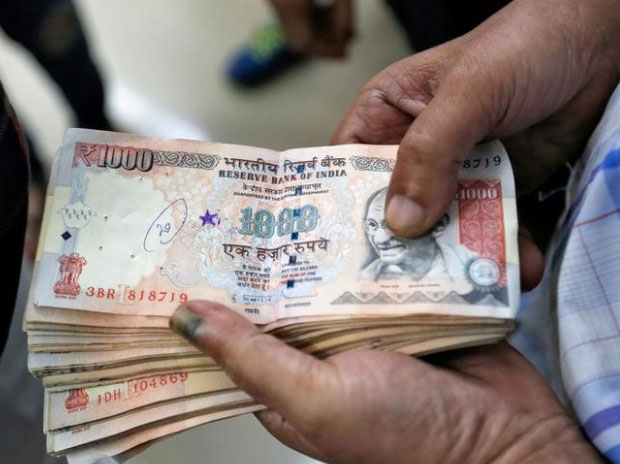 Old notes give rise to suspicion. 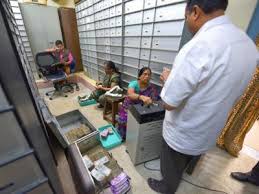 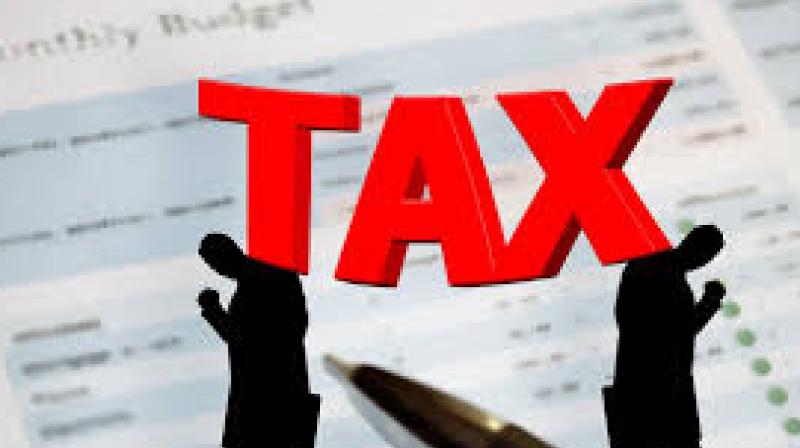 Sign up for weekly thoughts, analysis and opinion from our side